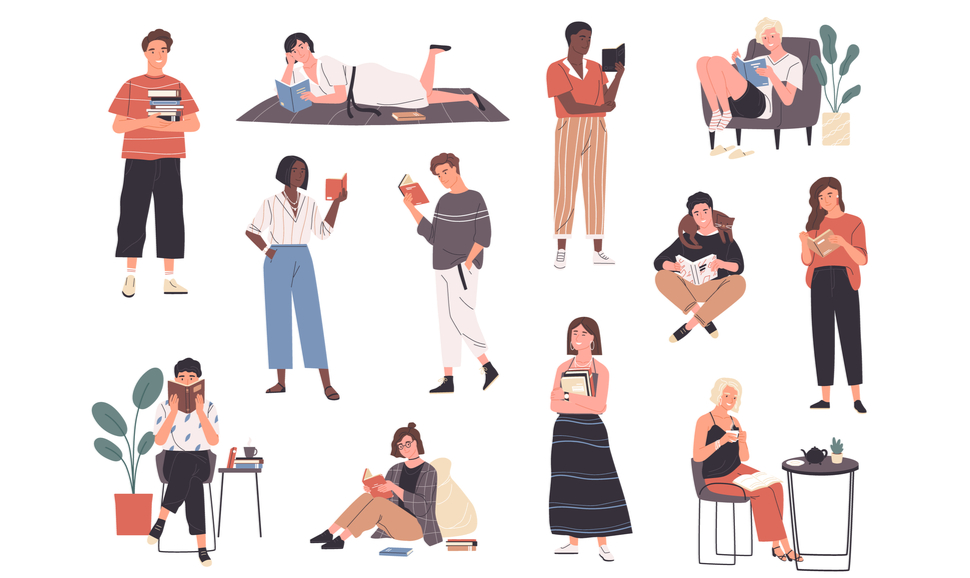 With record high unemployment, a reeling global economy and concerns of food shortages, the world as we know it is changing. But even as these shifts expose inequities in the health and food systems, many experts hope that the current moment offers an opportunity to build a new, more sustainable food system.

To understand what it will take to move forward, Food Tank has compiled its summer reading list to delve into the issues that affect our food system today. These 20 books provide insight into food access and justice in Black communities, food relief and school nutrition programs, the effects of technology on global food supply chains, the relationship between climate change and food production, and much more.

1. “Be My Guest: Reflections on Food, Community, and the Meaning of Generosity” by Priya Basil (forthcoming November)

Priya Basil explores the meaning of hospitality within a variety of cultural, linguistic and sociopolitical contexts in this short read. Basil uses her cross-cultural experience to illustrate how food amplifies discourse within families and touches on the hospitality and the lack thereof that migrants and refugees experience. “Be My Guest” is at once an enjoyable read and a hopeful meditation on how food and hospitality can make a positive difference in our world.

Leading professionals from Bioversity International examine the positive impacts of biodiversity on nutrition and sustainability. The book highlights agrobiodiversity initiatives in Brazil, Kenya, Sri Lanka and Turkey, featuring research from the Biodiversity for Food and Nutrition Project (BFN) of the Alliance of Bioversity International and CIAT. Through this analysis, the authors propose that the localized activities in these countries not only are benefiting communities, but also are transferable to other regions.

Ashanté Reese draws on her fieldwork to highlight community agency in response to unequal food access. Focusing on a majority-Black neighborhood in Washington, D.C., Reese explores issues of racism, gentrification and urban food access. Through her analysis, she argues that racism affects and exacerbates issues of unequal food distribution systems.

Access, equity, justice and privilege are the central themes in this forthcoming collection of essays. The food justice movement often ignores the voices of Black communities and white food norms shape the notions of healthy food. Named for Black Lives Matter, “Black Food Matters” highlights the history and impact of Black communities and their food cultures in the food justice movement.

Emily Contois looks at media’s influence on eating habits and gendered perceptions of food. Focusing on the concept of dude foods, the book follows the evolution of food marketing for men. In doing so, Contois shows how industries used masculine stereotypes to sell diet and weight loss products to a new demographic. She argues that this has influenced both the way consumers think about food and their own identities.

The Supplemental Nutrition Assistance Program (SNAP) is essential for individuals who face food insecurity on a daily basis. Still, the program fails to reach many, including those who are unemployed, underemployed or undocumented. “Feeding the Crisis” provides a historical overview of SNAP’s expansion and traces the lives of eight families who must navigate the changing landscape of welfare policy in the United States.

7. “Feeding the Other: Whiteness, Privilege, and Neoliberal Stigma in Food Pantries“ by Rebecca T. de Souza

Rebecca de Souza explores the relationship between food pantries and people dependent on their services. Throughout the work, de Souza underscores the structural failures that contribute to hunger and poverty, the racial dynamics within pantries and the charged idea of a handout. She argues that while food pantries currently stigmatize clients, there is an opportunity to make them agents of food justice.

8. “Feeding the People: The Politics of the Potato“ by Rebecca Earle

Rebecca Earle tells the story of the potato and its journey from a relatively unknown crop to a staple in modern diets around the world. Earle’s work highlights the importance of the potato during famines and war, and explains the politics behind consumers’ embrace of this food. Interspersed throughout are potato recipes that any reader can try.

9. “Food in Cuba: The Pursuit of a Decent Meal“ by Hanna Garth

Hanna Garth looks at food security and food sovereignty in the context of Cuba’s second largest city, Santiago de Cuba. Throughout the work, Garth defines a decent meal as one that is culturally appropriate and of high quality. Through stories about families’ sociopolitical barriers to food access, Garth shows how ideas of food and moral character become intimately linked.

10. “Franchise: The Golden Arches in Black America“ by Marcia Chatelain

Scholar, speaker and strategist Marcia Chatelain provides readers insight into the ways fast food restaurants expanded throughout Black communities. Chatelain traces their growth during the 20th century and their intersection with Black capitalists and the civil rights movement. This book highlights the dichotomy between fast food’s negative impacts on Black communities and the potential economic and political opportunities that the businesses offered them.

11. “Honey And Venom: Confessions of an Urban Beekeeper“ by Andrew Coté

Andrew Coté provides a history of beekeeping while taking the reader through his own trajectory in the industry. A manager of over 100 beehives, Coté raises colonies across New York City, on the rooftops of churches, schools and more. Coté’s passion for beekeeping comes through clearly as he narrates the challenges and rewards of his career.

12. “Life on the Other Border: Farmworkers and Food Justice in Vermont“ by Teresa M. Mares

Agriculture, immigration and Central American and Mexican farm workers may conjure ideas of the Mexico-U.S. border, but in “Life on the Other Border,” Teresa Mares gives a voice to those laboring much farther north. Mares introduces the readers to the Latinx immigrants who work in Vermont’s dairy industry while they advocate for themselves and navigate life as undocumented workers. This is an inspiring read that touches on the intersection of food justice, immigration and labor policy.

13. “Meals Matter: A Radical Economics Through Gastronomy“ by Michael Symons

Michael Symons argues that economics used to be, in its essence, about feeding the world but has become fixated with the pursuit of money. Symons introduces readers to gastronomic liberalism and applies the ideas of philosophers such as Epicurus and John Locke to the food system. Through this approach, he seeks to understand how large corporations gained control of the market and challenges readers to rethink their understanding of food economics.

14. “No One is Too Small to Make a Difference“ by Greta Thunberg

Greta Thunberg addressed the United Nations at the 2019 U.N. Climate Action Summit and has become a global symbol of environmental activism. Her community organizing and impassioned speeches are uncompromising as she argues that climate change is an existential crisis that needs to be confronted immediately. “No One Is Too Small to Make a Difference” includes Thunberg’s speeches and includes her 2019 address to the United Nations.

15. “Perilous Bounty: The Looming Collapse of American Farming and How We Can Prevent It“ by Tom Philpott (forthcoming August)

Journalist Tom Philpott critically analyzes the centralized food system in the United States and argues that it is headed for disaster unless it sees some much-needed changes. Philpott argues that actors within the U.S. food system are prioritizing themselves over the nation’s well-being and provides well-researched data to back up his claims. Providing readers insight into the experiences of activists, farmers and scientists, this is a great read for those starting to learn about the state of the country’s food system and for those who are already deeply involved.

16. “Plucked: Chicken, Antibiotics, And How Big Business Changed The Way The World Eats“ by Maryn McKenna

Between 1970 and 2000, food activists in New York City pushed to improve public school lunches, provide meals to those affected by the AIDS epidemic and establish food co-ops. In “Stirrings,” Lana Dee Povitz draws on oral histories and archives to recount the stories of individuals who led these efforts. She highlights the successes of grassroots movements and reminds readers of the many female leaders in the New York food justice movement.

18. “The New American Farmer: Immigration, Race, and the Struggle for Sustainability“ by Laura-Anne Minkoff-Zern

Laura-Anne Minkoff-Zern offers a look at farm labor in the U.S. Although most farm owners are white Americans, farm workers are overwhelmingly immigrants and people of color. In this book, Minkoff-Zern details the experiences of farm laborers who are becoming farm owners themselves and outlines the many barriers that workers must overcome during this transition. Through interviews with farmers and organizers, Minkoff-Zern shows that these farmers bring sustainable agricultural practices that can benefit our food system.

19. “The Story of More: How We Got to Climate Change and Where to Go from Here“ by Hope Jahren

Hope Jahren breaks down climate change for readers in an accessible and data-driven book. “The Story of More” explains how greenhouse gas emissions and consumption of natural resources in developed nations exacerbate climate change and outlines the consequences of these actions. Although she argues that the planet is in danger, she also provides a variety of everyday actions, such as decreasing meat consumption, that consumers can take to make a difference.

Author, chef and food justice activist Bryant Terry provides readers with over 100 recipes to create approachable and flavorful vegan dishes, without relying on meat alternatives. This book is a wonderfully practical recipe book that begins with a list of recommended tools, is organized by ingredients and even includes a music playlist. Vegans and non-vegans alike will appreciate “Vegetable Kingdom.”